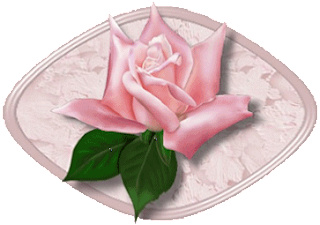 EPISODE 53 PART 4
Kadriye is checking if there is any stones or grits inside the rice. And she says to gülnaz why are you making me do this at this time of night I can’t even see.
Gülnaz says the rice is the most expensive one there won’t be any stones in it.
Cobra comes over and says cihan has called and he says cobra gülnaz and a singer is accepted. but they have to listen to balçiçek sing.. tomorrow..

**
they all rush off to speak to balçiçek..
and hasret of course sneaks out the house.
**

cevahir: you are alone again hoca?
Murat: no actually hasret will be here any minute.
Cevahir: as you are smiling it seems everything is going well?
Murat: yes yes.. we will be married soon..
Cevahir: excellent.. congratulations Hoca.
Tonight Mr Murat is not paying anything. His tab is on me
Murat: oh no please don’t do that.
Cevahir: Oh come on.. you have to accept.

balçiçek now says she will not leave without cafer.

Murat: what? You sneaked out the house and they think you are home?
Hasret: yes so I should be back before she gets home.
Murat: remember one day you ran away from the reporters and came to my lesson..
Hasret: It was easier to run away from them than my sister
Murat: I was ecstatic with joy when I saw you in class.
Hasret: you never told me you were happy to see me though that day.. actually you seldom talk about the way you feel anyway…
Murat: I did not think I needed to say anything. I thought you knew
Hasret: If you had told me how you felt it would have been easier for us to get together. But you came to a point and then you always kept quiet.
Murat: I love you hasret.
Hasret: this makes me forget the bad days.
Murat: I love you so much hasret.. I cannot seem to stop myself from saying this.

Nakiye talks about how good the hotel was and then she says there were these Russian tourists and they were tall and very skinny the poor girls
And nesrin looks at nakish’s fiancé and smiles.

**
Hasret calls her mom and learns she is coming in the evening..
**

saime is coming back by plane. she says she will be home in time.
**

gülnaz says when I came back you were asleep.
**

gülnaz says but when did you start wearing that ring..
hasret you have not seen it I had it on since 2 days

**
the woman news reporter made a news on paper.
ceren thinks its good news and makes levent smile. And then says this is it when he smiles!
**

cobra is now searching for French food recipes. So that the men might accept cafer too in the tour as a cook.
**

hasret has to go and buy the wedding bands with murat and then go to the hairdressers.
**

nesrin wants to give hasret a necklace that belonged to her mother..
**

hasret: how is this one?
Murat: looks like the one before.
Hasret: which one? This one?
Murat: no the other one.
Hasret: my mind is all muddled up. There are so many of them.
Murat: I do not want to push you but you said it would last only 5 minutes.
Hasret: has it been 5 minutes already?
Murat: it has been more than half an hour.
Hasret: But what can I do? It is very important don’t you think so?
Murat: of course it is. But you need to get ready for tonight don’t forget?
And your sister might ring you in a minute.
Hasret: ok 5 more minutes…

cobra thinks the 2 men who came over are from the tour.
**

the men are apparently not from the band
**

gülnaz has prepared lots of food.
hasrets says lets go to the hairdressers.
gülnaz says there is pastry in the oven.. hasret tells we will tell cobra to close the oven.

the men from the band come over finally.

cafer says there not much food left..
**

gülnaz tells cobra to close the oven in 18 minutes.
he says ok.. and then he says there is food at home.. this means we can give the food to the men..

cobra has forgotten the oven.. the house is all in fumes..
and the food is gone.. gülnaz and hasret panic.

the men from the tour.. hear kadir and his friends sing.. they go in and listen..
**

the men want kadir and his friends to come to tour as an opening group.. and when they hear they were trained by murat turali they are really interested.
**

ceren asks if he has gone out with the reporter woman..
levent says no.. he never went out with her.

cobra tells gülnaz he took the food. Gülnaz is furious. Balçiçek says she and cafer will cook for them and bring it to the house while they are with murat and his family.
Hasret is upset.
there is no food.. saime has not returned..

**
nesrin and murat come over.. gülnaz makes them take their shoes off and makes them wear slippers

Levent thanks ceren to be on his side after he went bankrupt. he says if it weren't for you I might have even become and alchoholic.

cobra tells about the tour.
and how they wanted kadir.

**
kadir says I want to talk to you at length Murat hojja.. before I accept the offer.

**
saime's plane was delayed but she is getting a cab..

ceren tells levent she is happy to be his housemate. she likes him.
you do me good she says.

he says you will get bored of me soon.
she says but you do not know me.

hasret is making coffee ( I LOVE HER DRESS) and saime is getting a cab from the airport. Nesrin thinks maybe they should come another night.

And everyone says no lets get it over with tonight.

Balçiçek and cafer are still cooking pastries and a cake.

she tells levent she has fallen in love with him.

levent is shocked.
he says he is surprized.
she says won't you tell me anythng?
levent says isnt it a little early? and she says I will tell my feelings to give up loving you.

she says she wants to have a walk.

kadriye puts salt in murat's coffee.. but hasret cannot give it to murat.. she gives it to cobra instead
murat: which one is mine..
hasret: this one.. no no this one.
Cobra: sir be careful it might have salt inside it.
Kadriye: drink it up then.. come on. Before it gets cold.
Murat: thank you hasret. It is delicious.
Hasret: your welcome.
gülnaz: he drank the salted coffee I guess.

hasret smiles at murat and murat smiles back when cobra drinks the salted coffee.

cafer brings the cake and the pastry. but there is no one in the house.

gülnaz says let ethem finish his speech and put on the rings when she is in hospital..

cobra: are you ok my flower.
Gülnaz: yes yes I will be better when I give birth.
Cobra: If you had held them in for a bit more time, you could have given birth in France. They could be French citizens.
Gülnaz: hasret take this man out of here!!!
Cobra: ok ok.
Gülnaz: get lost..
Hasret call them here. Put on the rings.. I want to be able to see the engagement..
I am giving birth.
Cobra: my flower.
Gülnaz: stop calling me flower!!
Hasret: My sister wants us to put on the rings before she goes into labor.

Ethem: do you allow my son hasret to marry my daughter murat.. I mean my murat I mean oh she is giving birth.
Murat: come on dad.
Ethem: but son can’t you see she is about to give birth.

Nurses: we have to take Ms. Gülnaz into labour now.
Gülnaz: not now.. can’t you see we are having an engagement party now..
Ethem: ok ok.. do you allow your daughter hasret to marry my son murat
Saime: yes
Gülnaz: put the rings on. I won’t go without seeing them putting the rings on..
Cobra: where is the scissors.
Gülnaz: great. I can go now.. may you sleep on the same pillow forever..

hasret and murat gets engaged and gülnaz is taken away to give birth.. 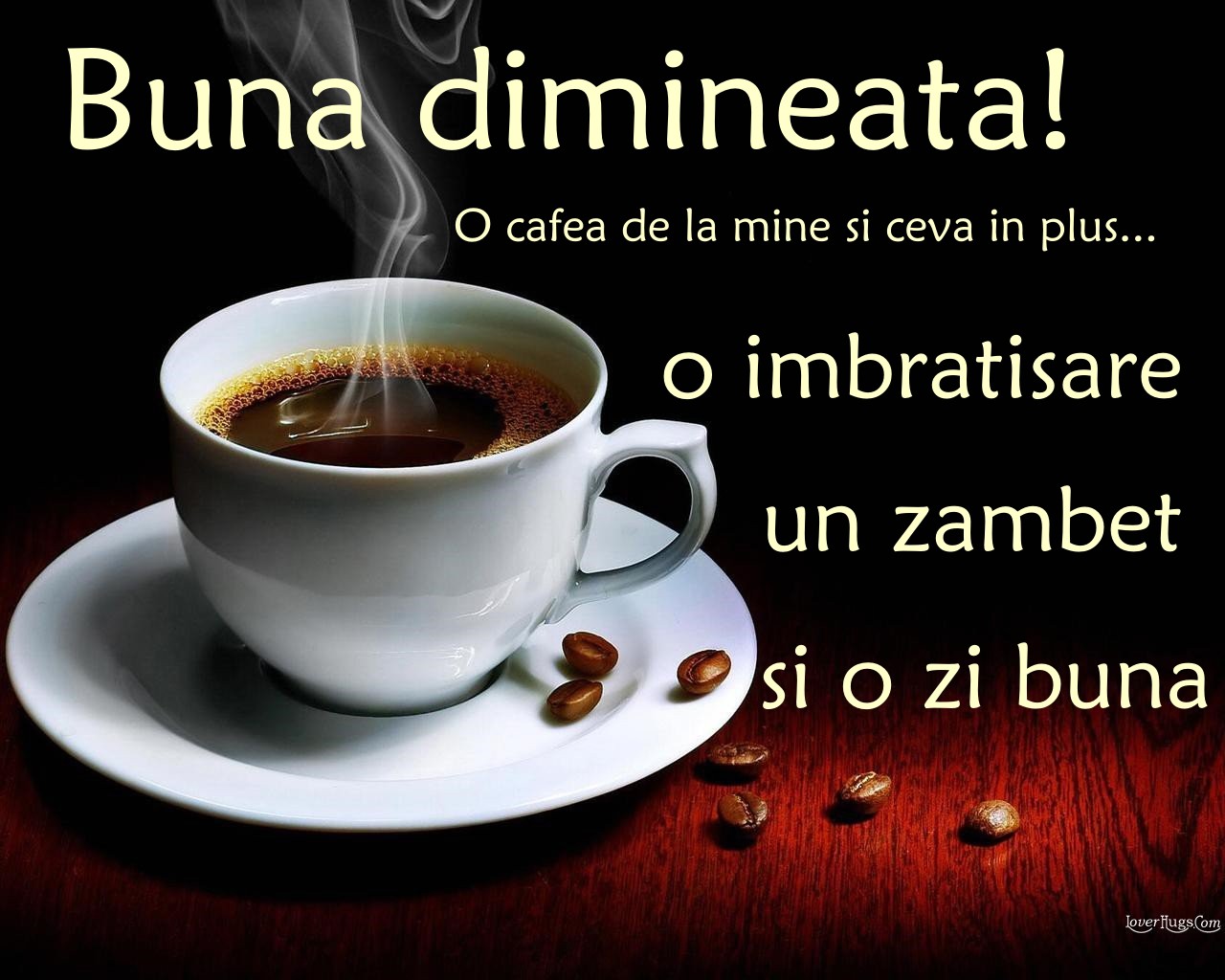 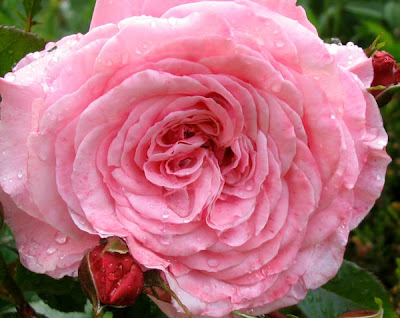 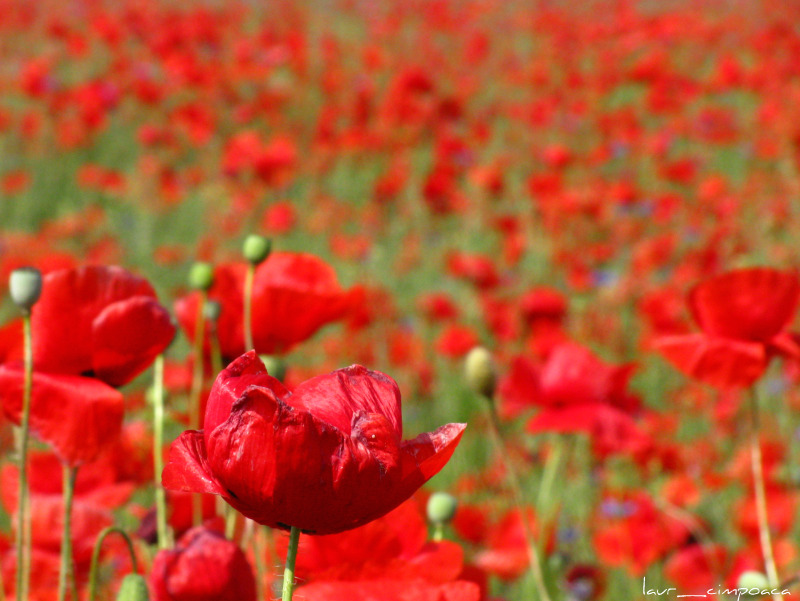