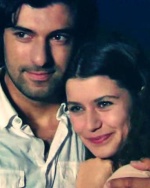 in seara asta a fost faimosul interviu transmis in egipt


during to interview Engin said that his role was very hard and he wishes that he acted well!! Then he said that he has to to become the character and deliver the role through his feelings and eyes

Then the the host asked him if he would act with Beren again and he said(yes why not ) !!

She said is there anything you want to say to the audience he replied (yes, a message from the series we might have horrible experiences but a person like Kerim will appear to make your life better !! So she said(yes of course everyone wishes to have Kerim)

She said there's a compettition between you and Kivanc in the middle east is there any competition in Turkey too?
He just smile 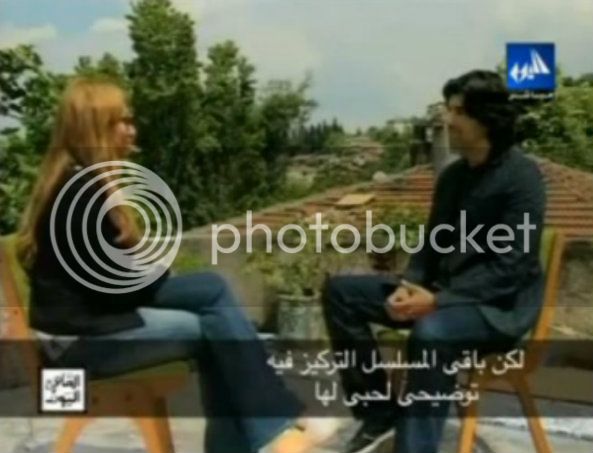 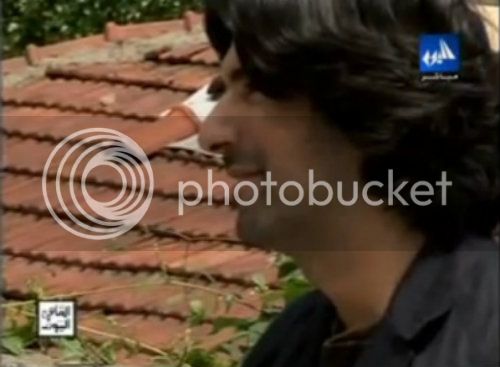 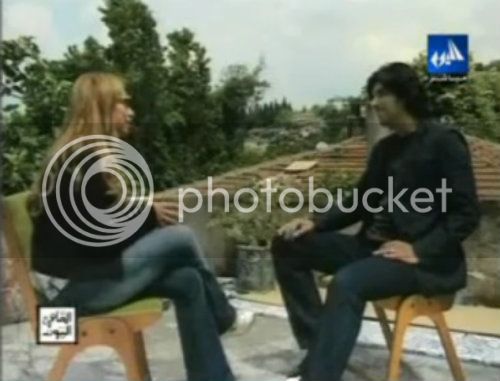 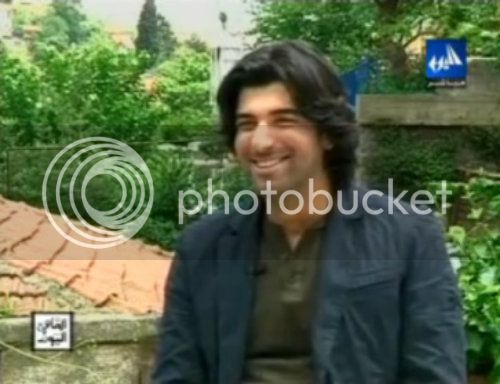 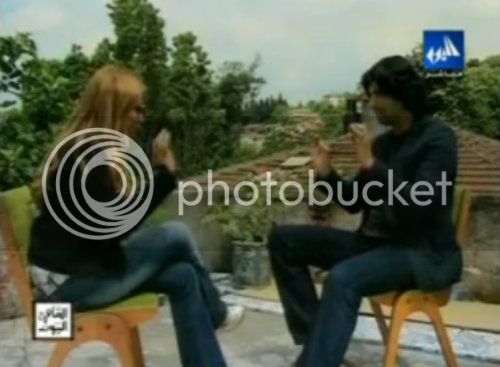 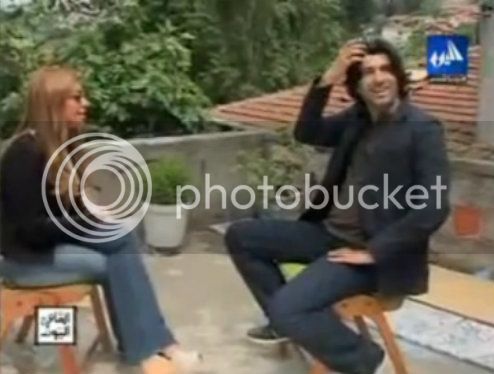 
-Finally our meeting with Kerim or Engin as they call him in Turkish, his first interview with any tv cahnnel, with us on alkahera el yom on orbit tv

Engin: Indeed I should be saying welcome to you… Welcome to our country

-I want to tell you that you have lots of fans in Egypt and Arab world, and lots of girls are envying me now because I'm sitting and talking with you. So I deliver to you all the greetings and admiration of all fans watching Fatma series and your amazing role.

Engin: Yes. At the beginning, Kerim’s character was not an easy one with whom the audience would connect. Fatmagul was telling a victim’s story, it was Fatmagul’s story. However, Kerim was the male victim of the same story. It was a role that demanded both the expression of that victimhood and his love for Fatmagul. I had to deliver the healing process of him together with hers. Yes, there are always some difficulties with each role at the beginning and the connection of the actor with that role differs. I had to relate to that and hopefully I was able to manage that.

-Kerim, people following you see that you are an amazing actor because you act with your expressions and eyes, and that's very hard to reach with all these emotions

Engin: I believe being an actor is something like that. And thank you for expressing that. I am so glad that I was able to make people feel these emotions. But being an actor requires that. I believe that’s how it should be performed. In addition, I always thought a person like Kerim who is introverted and not expressing his feelings much should somehow connect to the audience.

-There is something strange, it's that we see you dubbed but we understand you and feel like you are one of us, we feel for you and feel your problem, and sense your love for FG. How did the show reach Arab viewers so easily?

Engin: I believe that’s being human. It is very important to be able to convey the universal feelings so that when people from other languages watch us they would feel the common emotions and sufferings. So when we live through a feeling, a pain; someone else in Egypt can also be living through the same thing. Capturing these is important.

- Is that your first show with Beren Saat

-And are you thinking about making other projects with her after this success?

Engin: sure, why not.

-You are now lovers in the eyes of the viewers, what does Turkish viewers say about the show? Because i know what Egyptians and Arabs say, but here in Turkey what do they say?

Engin: It is a bit different here because our media here is also watching our personal lives. But people who only watch the series closely might end up perceiving us based on the character that we play.

-The show is almost over and we are here in the place where you shoot the second season, when you and FG moved to the same house

Engin: Actually if we were to give a message, I should mentionsomething from our series. Yes, in life very bad things might happen to us. But the important thing is what will follow afterwards. Despite all, we might have people like Kerim in our lives. We should pay attention to not to look at the situations from an unhappy point of view.

-Everyone hopes to find a Kerim. You are competing with the actor,Kıvanç, who is well known in Arab world and you're now competing with him in Turkey too. Can you see how strong is this competition now?

Engin: (his gesture means “I don’t know” and smiles)

Engin: InsaAllah… Thank you for coming