Good News for who s waiting according to :
Engin Akyürek Lovers
New Message From MBC4 to all Fatma's Audience :

Dearest fans, we hear you. We know you're wondering about Fatima S2 and we guarantee it really is coming soon to MBC. Please bear with us.

CLEAR information about this picture THIS IS NOT recent ...this is the picture from KAŚ VACATION ...sorry for the confusion ...girl posted this picture said her cousins took this picture during Kas Vacation

WHY ENGIN AKYUREK NOT ON THE SCREEN
When Kenan Ercetingoz asked Yuksel Altug that Engin Akyurek was so quiet and his fans were wondering about him, sending constant emails and if he heard anything about him or when he would be back on the screen, he said “I didn’t hear anything but I want to see him back on the TV screen and he needs to play in a better series if he wants to step up in his career. Therefore, he didn’t accept many projects offered to him. He is very particular about in which project he is going to be. I don’t think he will be on the screens this season; because, most of the series were already announced and it will be difficult for him to start from the middle. But, he must absolutely be on the screens next season.”

Yuksel Altug also said that Engin Akyurek and Tuba Buyukustun were going to be perfect couple if they played together in a series. 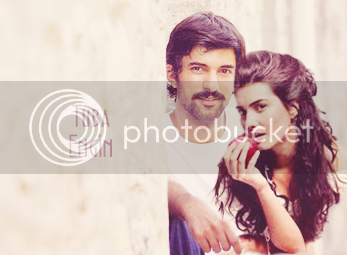