Nautanki Films  2h
Madhubala 550 episodes !
Thank you for all your love and support ! Stay tuned at 8.30 on 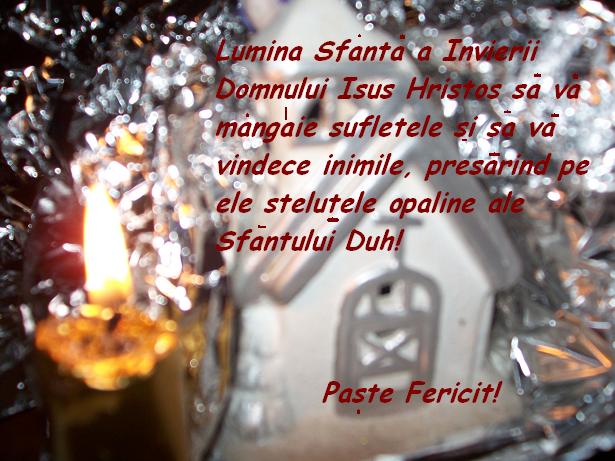 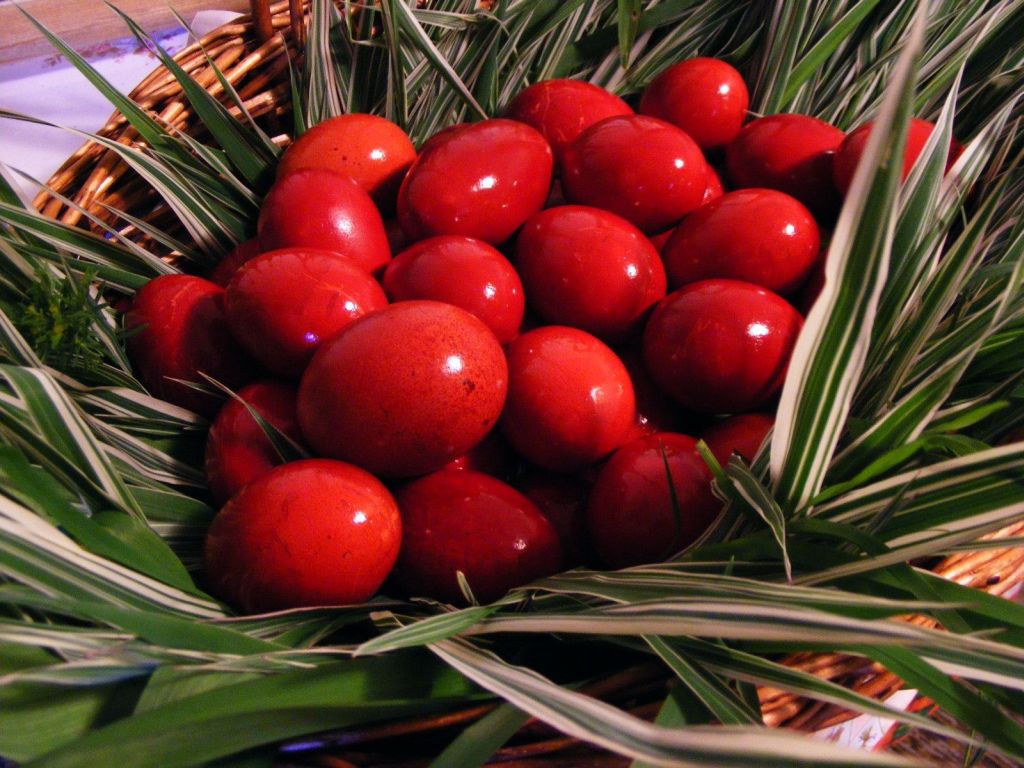 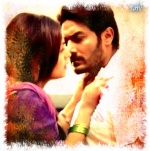 Yet another actor has quit a telly show over creative differences. Gunjan Utreja, who was roped in to play Abhay Kapoor (AK) in Madhubala is the latest one to join the list.

For more news from the telly world, tune in to #TellyExpress today at 1 pm only on zoOm.

ZA
about an hour ago
Breaking news:

Gunjan Utreja who is playing the role of Abhay Kapoor in #Madhubala has decided to quit the show as role the is not as he was promised to be.

He confirmed that he is going abroad on 3rd May for 15 days and 2nd May is his last day for shooting in Madhubala... We wish Gunjan all the best with his future projects. 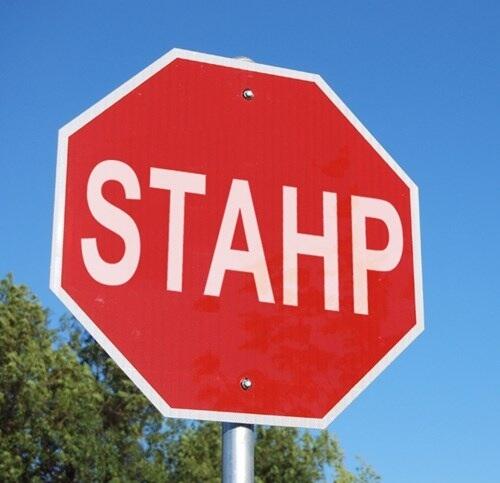 #Madhubala to end on 24th May.

TellyTalkIndia  1h
Rumour has it that popular TV show #Madhubala will end on 24th May. For more news, tune in to #TellyExpress today at 1 pm on zoOm


Conform lui Raj Baddhan
- Those asking about #Madhubala going off - no plans as such. Spoke to one actor & were not aware of such news. May go off air later in year.

-  If ratings don't pick up - then #Madhubala will end later in the year.

- If ratings don't pick up then it will go off air later in year :) But don't worry yet.

So many rumours and speculative news coming from different media sources but no direct confirmation is yet released by the production house or the show owners. I guess, the creators are right now emphasizing on starting the memory track and waiting for the ratings. If this won't happen as expected then they may declare its closure.

The new track is very much important in many terms. Firstly, the TRP audience don't seems to be interested in the nonsensical revenge tricks of the antagonist. Secondly, the cuteness of the leads may intrigue people for some time but not always. The helplessness of the lead characters every now and then diminishes their cuteness and somewhere, people lose their interest. It's a human psychology that always want to see the protagonists to win over the antagonists everytime. Though, CVs have started showing this win now but their initial concentration on the development of Kapoor kin group actually turned out negative for them. So, to recover their lost viewership, it is an urgent need to come up with a totally new track which is still not actually new. Moreover, this memory track is only option left to move ahead the story from the current scenario. Raju can't be shown faking so his cure is the last option. If this didn't work well then there are higher chances to pack up the show. 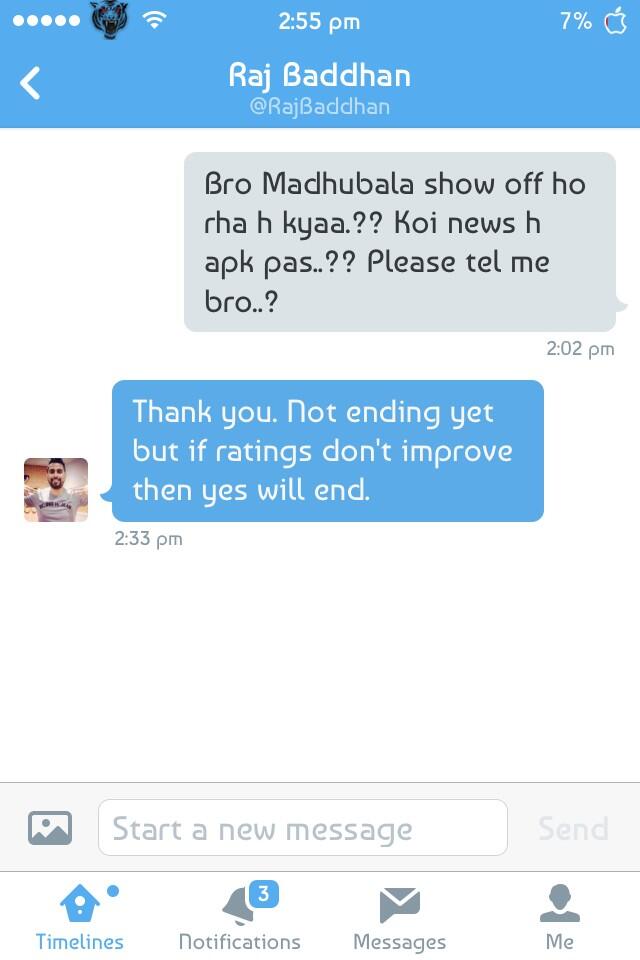