I am still contemplating over the words Sibel was crying/yelling at Husseyin that she didn't do anything and it was all about the money for her father, that Omer was her everything and she loves him so much :mf_depressed::mf_depressed::mf_depressed: People make mistakes, big ones. May be she didn't deserve Omer as a partner in life /who knows if he would have forgiven her, if she had told him later on/, but she didn't deserve to die. It is so clear that Husseyin took his brother's fiancee life in cold blood, over motives that make me cringe and flip.
See, it is the same story repeating itself - he will forgive Elif's laundering, because he loves her. He could have forgiven Sibel's too - she has a noble motive as well, but his brother took that opportunity away from him.
And yes, I agree - Husseyin has no conscience, he has to be a sociopath of some sort.
****************** 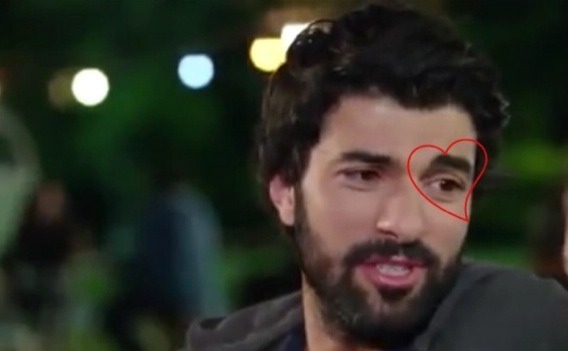 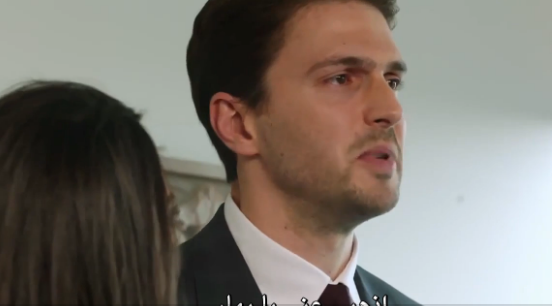