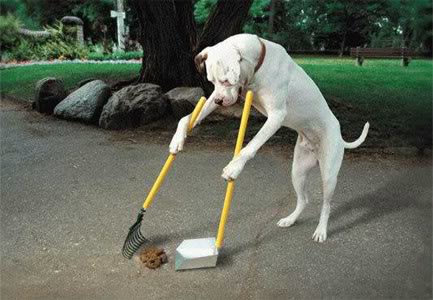 This time it is Murat who finds it hard to work.

Murat: I do not feel like playing the piano...
Hasret: I will sing it better this time. I can feel it.
Murat:we can try again later.. would you like to go out and pick some flowers?

Levent is in a state like we have never seen him before. (or maybe we have seen him like this but I cannot remember) Ceren helps him. They are together all the time.
Ceren decides to move out of Nesrin's house and Levent has an offer for her.
Cobra is nowhere to be seen.
A client cobra has promised warns gülnaz that cobra has to bring someone to get on stage.
Who will sing this time?

Nakiye and Sevket give important decisions.
Murat finds a new house to live in. and hasret and murat return to Istanbul.
Murat is decisive he will not talk to his mom. but he has to go to the house partly because hasret persuades him and partly because he has to go for something else.

and in the final scene CIHAN returns.. but I do not know if we will see his face this episode...

As we have all heard by now, our beloved serial Gonulcelen will be ending sometime during the month of June.

The cast & crew have done a superb job, and we thought it be nice that we have a page dedicated to you the fans to expr...ess your thoughts and say your farewells.

We would appreciate anything you would like to share, whether it be your disappointments, or your excitement and happiness regarding all the cast and the crew for a job well done.

Both the cast and crew have access to these pages and will be reading everything you write, so we anticipate that everything you say will be an inspiration to all. It can be about a certain episode, character or storyline which you likes or disliked.

If you choose to write specifically about the performance of an individual character or performer we ask that you do that separately and dedicate the page directly to them, whether they are still in the serial or not.

We would appreciate all this to be done by mid-May so that they get the information in case your want too see something special included in the finale.

Oh by the way you can include any personal artwork you have done for this serial as well for them to view.
Happy writings to you all
Respectfully 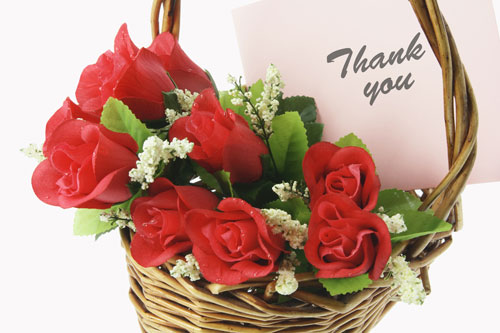 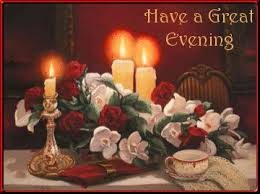 Imy Elçin LOL Mia'cim my friend said exactly : "it might be before the kiss on the cheek scene, Murat might have dropped her off and that's when we see her walking in, then he comes back and knocks on the door and that's why she is surprised to see him again"