It's good that that house is burnt. It's good that neither Mustafa nor you supported me. It's good that you dropped my hand... Actually, unknowingly you made me world's greatest favour. I couldn't even imagine I would say this but it is so. With that house the covering of all our hearts burnt as well. Everybody's real face is revealed... You saved me from being a prisoner to live a loveless life based only on self interests. Now you want my forgiveness. I don't have any rights on you but if it will make you easy I give it.

I did this needlepoint with patience. You found it and kept. It is a symbol of your patience too. Keep it, may it force your patience... grew up the flower too. Planted it by my own hands, gave its life water. Its soil is from our house's garden in Göksu. There were roots holding on rocks trying to make the leaves see the sun. Hope took roots. This flower is a memory from those days.

I am stuck in these walls far away from my life, my most loved. They are trying to accuse me of a crime that i didn't do. This injustice isn't hurting me as much as my longing for you. The tough thing isn't being here, it is leaving you alone and not being able to be with you. You are very strong FG, you can confront anyone to harm you....
******************

Hey girls where is that kiss on the cheek thing?!!false tip lol :))@souad i totally get what you're saying about kerim and his preposterous fury sometimes !! they were sitting in peace and suddenly out of no where"Allah kahrestin"he cracked me up and with kadir standing up lol the whole thing was funny and what's with the prison guard ?!! he scared them poor guys while hugging each other it was funny as well and very poorly edited ..i don't know i'm starting to have my doubts, fears about the quality of this season direction,editing even acting from the leading ones at some point ..the scene btw FG and Meryem after mustafa called her to tell her about Asu witness thing it was like i'm watching a Disney picture, some cartoon movie with a naive lame acting from Beren and sumru(2nd class)!! ,there's something wrong with it, it's loosing it's spark and magic for me, i don't wanna rush things and prejudge everything i mean it's only 2 episodes so far and they were Okay!! ..but that's it just okay unlike the exciting and vehement season 1 (from my view),Any way i hope we won't reach to the point that we sigh and say watching FG's contempt and resentment to kerim was more exciting than seeing her in love with him cuz as i can see we're having alot of the schmuck (Mustafa)and Asu :S,and this we can't tolerate the whole season!!!i hope i'm wrong and wish those writers won't blow it and messing my favorite show ever at Turkish Drama .So far!!!

Hilal is using a new technique in direction, she is using 35 mm camera, so you see the actors are bigger somehow than normal, i didn't like it in first episode, but second episode is good, or i get used to it :))


Kerim's face looks defferent now, i mean bigger somehow is it due the camera or he took some extra kilos in summer........

Kerim: I don't know this man (for his father)

While ready Fatmagül afraid that Asu may give up flies to the prosecutor's office immediately.

Learning that someone is the night of the event from the sea Asu begins to get suspicious about Mustafa.

MUSTAFA: Killer? are you talking to me ..

Mustafa and Fatmagül have a speech with the prosecution. Many might not like it. But this speech will be required for later.

Because ASU began to understand the true purpose of Mustafa, Mustafa feels helpless wrong for him but we will be pleased , the first steps of an event will be taken.

Events from uncle Fahrettin picture will follow this time too

this section always an event, event, event is going to form. But Kerim and Fatmagül's letters continues. (Letter sequences were very nice)

Kerim: My freedom is to come with you Fatmagül. to see you, to be close to you.

Fatmagül: Now I know the calendar days, bring you to us is going to pass. *****
Resat Yaşaran and Hilmiye Yaşaran will begin to experience love.
Leman mad with the love of Kerim.
Fatmagül says I love you to Kerim.

She can visit KG and see her son feeling better than he ever did, so she goes back to FGSN and thank Kerim for beating him, but when she sees Kerim she madly falls in love with him

I read somewhere that the wedding would be held in fall soon after he is released from prison and they are reunited. I thought that was not very believable but I guess it has a better chance to come true than Lehman falling for Kerim.

I thought you preferred them bald, he has too much hair for you!

Girls did u notice Kerim's scene wile reading the letter when the writing suddenly appeared in the back of the paper in the middle of the scene check it at 41:00

and at 44:00 his prison's mate's shirt changed in the middle of the scene too

K: Farmagul canim (dear)..
I'm full of hope & dreaming of the day that we'll re-unite,my thinking of you every night helps me to spend the nights. I know you are with me,this helps me not to feel loneliness in between these 4 walls. Fatmagul it's great that you exist!
F: We'll live beautiful days in the future, as you said we'll continue collecting beautiful memories.
F: Kerim..I don't believe!! 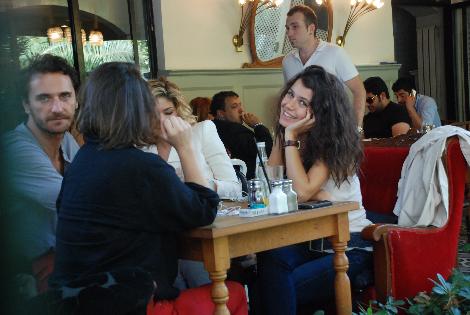 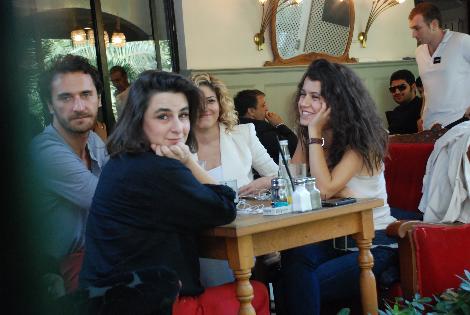 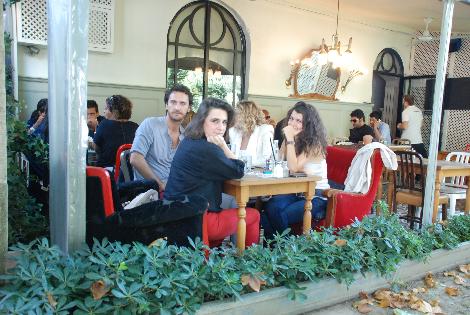 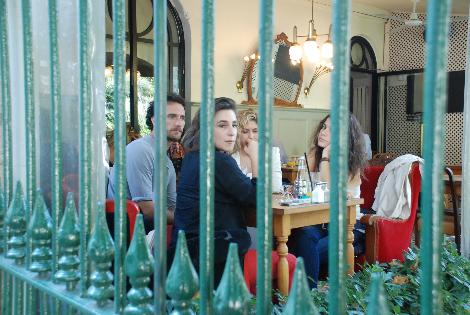 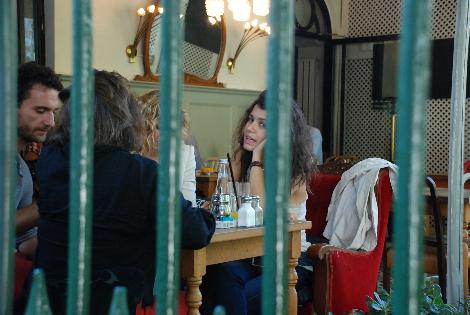 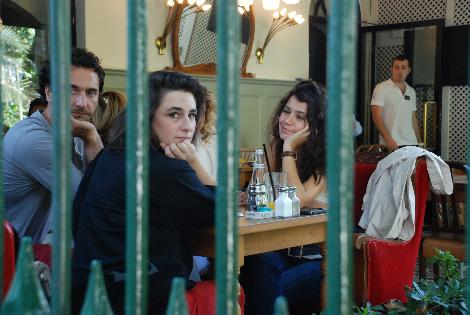 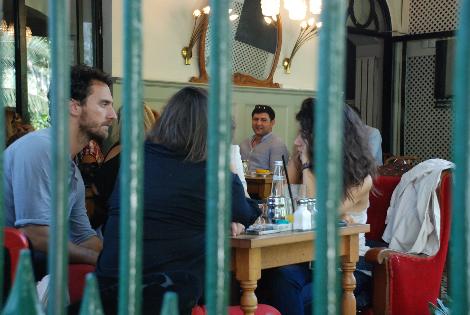 
Erdoðan: It is easy to handle Kerim when he is locked up. we can break his resistance

Mustafa: no one can harm you from now on.. even if he is not here I am here with you.

ahu: all you care about is fatmagül. I know why you want me near you. You think you can be closer to fgül during Kerim's absence.

Kerim: Fatmagül. My darling.. I am dreaming with hope of the day we will be reunited. Fatmagül I grow with your attention. Thank god you are there for me.
fgül: KERÝM!