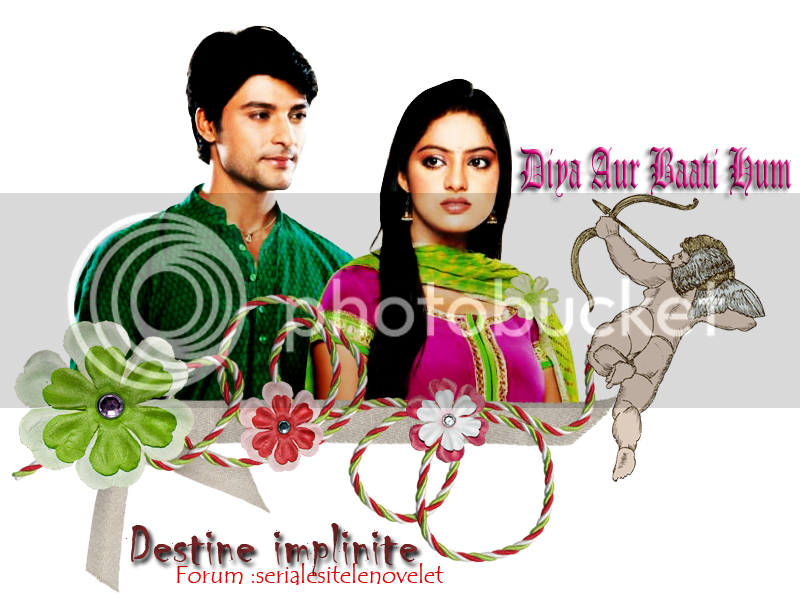 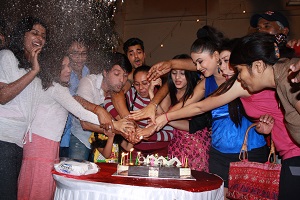 » TellyBuzz » Buzzin Hot!!! » It was party time for team Diya Aur Baati Hum!
It was party time for team Diya Aur Baati Hum!
The entire cast and crew of Star Plus' Diya Aur Baati Hum danced their way to happiness at the success party last evening...
Thursday, February 28, 2013 | 4:36:28 PM IST (+05:30 GMT) | Copyright: India-Forums.com / TellyBuzz | 63 Comments | 5463 Views
Everyone had a gala time yesterday partying hard and celebrating the successful completion of 400 episodes of their show…
The cast and crew of Shashi Sumeet Mittal's Diya Aur Baati Hum had a gala time yesterday. On the successful completion of 400 episodes of the show, the production house threw a party for them in which the entire team danced in full spirit and had oodles of fun. Producer Sumeet Mittal also joined all of them in their celebration.
Diya Aur Baati Hum, which focuses on the story of a co-operative and loving husband Suraj who proves to be a sachcha jeevansaathi for his wife by making her dream of becoming an IPS officer come true, touched the hearts of many, thus maintaining a good position in the TRP chart.
Talking about his journey of 400 episodes, an elated Anas told Tellybuzz, "Our journey of 400 episodes has been full of hard work, dedication, love and the great bonding that we have for each other."
The entire cast of Diya Aur Baati Hum was seen in a different look and enjoyment was all that they had on their agenda last evening. Suraj (Anas Rashid), Vikram (Gautam Gulati), Mohit (Varunn Jain) and Bhabasa (Ashok Lokhande) burnt the dance floor, taking everyone by surprise. After enjoying the dancing session, the team cut a cake and the party continued.
A bigger news for the viewers is that once Swamiji will be exposed in the upcoming maha-aarti, the 'Diya-Baati' of the show will soon be seen celebrating their first wedding anniversary.
******************