Ciftligi” produced by Faruk Turgut has received must acclaim for her performance. In the upcoming season she has signed on with the producers NTC Medya to share the leading actress role in a new serial called “Anneler ve Kizlari”, this serial will be shown on Star TV. She is sharing the title of leading actress with the actress Feride Cetin, who was performing the role of Cicek in the serial Ask ve Ceza which has also just concluded.

The screenplay writers are also two women. Leyla Karaloglu & Seval Bozkurt, who are both known for their previous work “Kayip Prenses & “Sensiz Yasayamam”. The director of this new serial will be Hakan Arslan. The serial is based on two women who come from different cultural backgrounds and the drama that follows. Taping of the serial will start in July, with its debut scheduled for August.

In the scenario Ebru Ozkan performs a woman with a modern city life, whereas Feride Cetin comes from a more conservative background. Totally an opposite lifestyle these two woman face off with their mothers in tow and meet quite unexpectedly and this is where the story just starts. Nazli Sen the NTC Medya coordinator said that “in reading the script it is quite interesting, and we are hopefully that the viewers like it as well. Parts of the story will be taped in Malatya. We have found some beautiful locations in Malatya, also there will be scenes from Nemrut to be included as well.”

While not all the cast members have been cast yet, the well known actress Serif Sezer who most previously was in the serial “Lale Devri” is also included in this new serial. Sherif Sezer’s daughter Deniz Arna is also starring in the serial “Sakarya Firat” 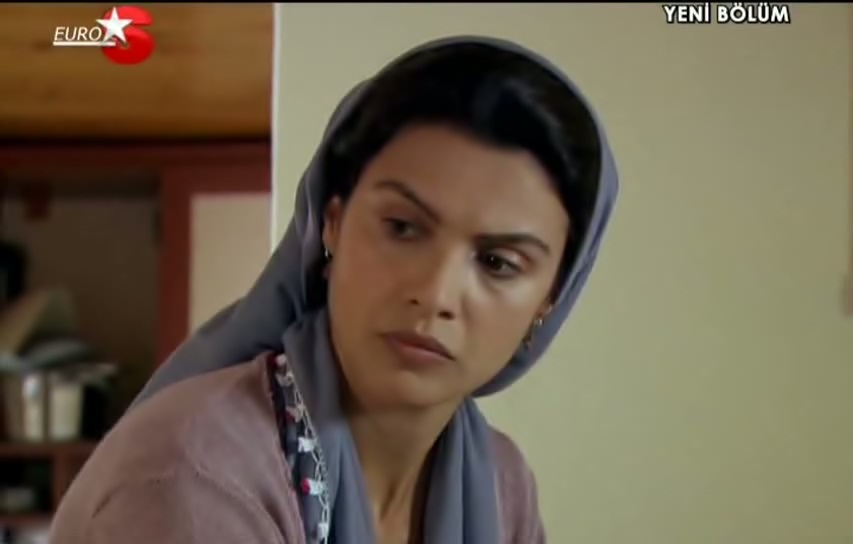 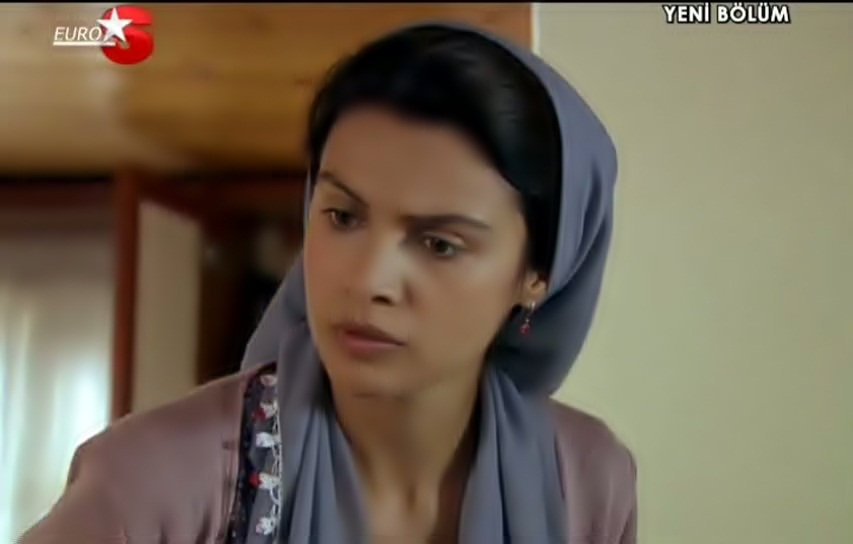 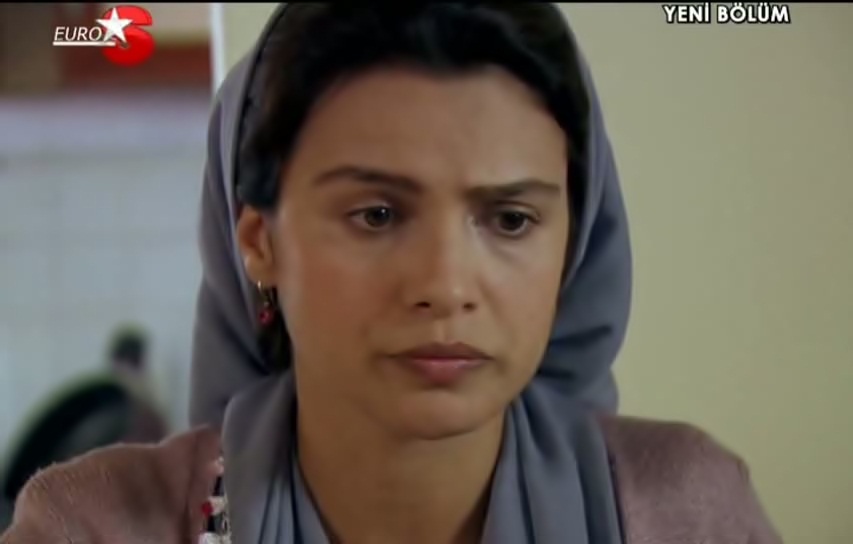 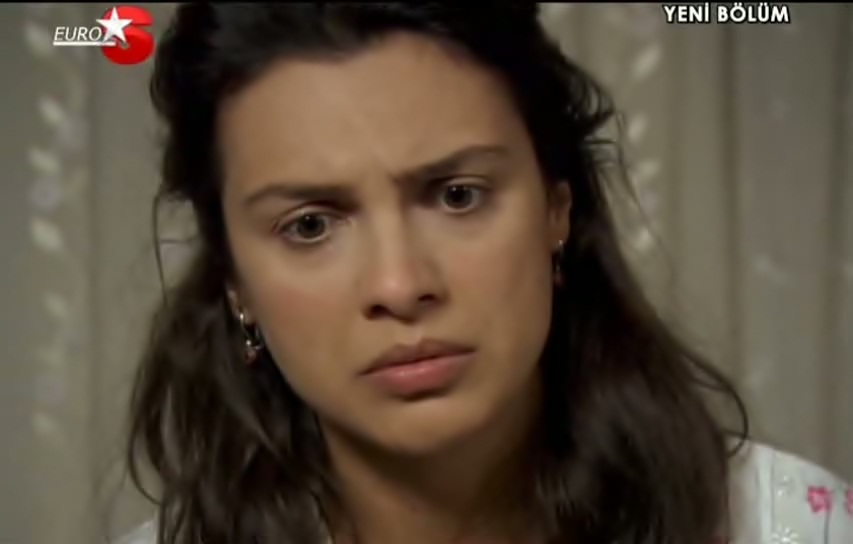 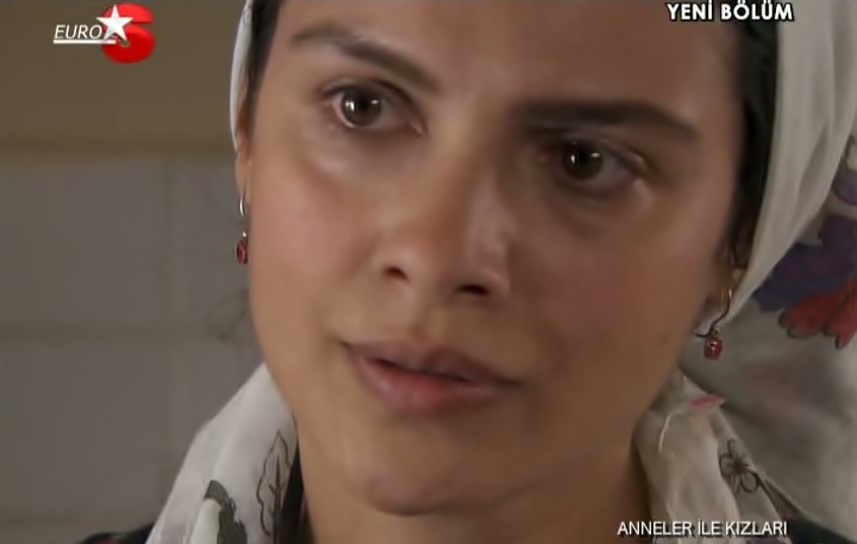 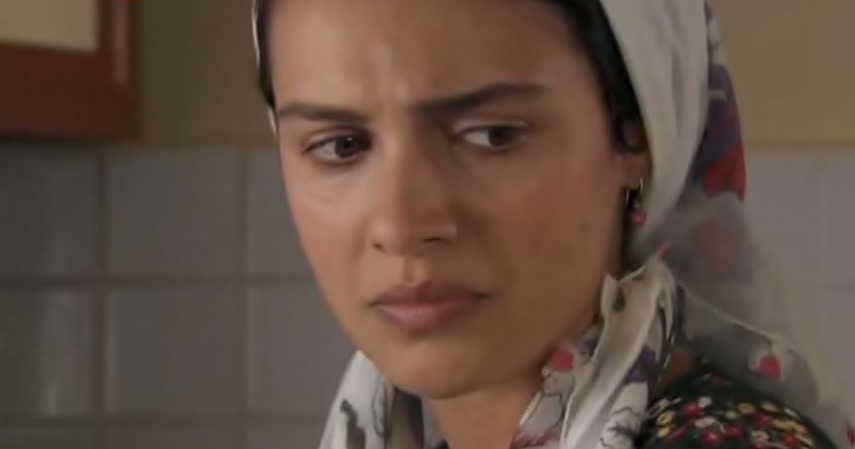