He is perfection, I think, and so does everyone who meets him. It is uncanny. Everyone falls into his trap.

Yes, he looks very different in each scene. He is very skinny, on some of the scenes where he looks bigger, they put a mike around his waist, tape the mike to him, and sometimes he wears something around his waist. He might have a bad back


EVeryone says that he is a very nice guy, there isn't anyone who says he is not nice. So, I am always surprised when I hear about how he was yelling at the set, or that he was rude to someone. Well, there was one person who thought he was rude, and that was the owner of Gul Mutafagi. She said that when he came to the set there, he would say things like, "Toast and tea, please, grilled cheese and tea, and she said she always told him to go inside and tell someone inside. She wasn't his servant, etc. She felt that he was cold, and distant, but Beren was always very sweet and charming and so was Firat Celik, so gregarious and outgoing.


I personally just think that Engin is more of an introvert,a nd he doesn't feel that he has to be someone's best friend, or act that way, but FC has to make people like him, he has to have people thinking he is a good actor. Beren is just sweet natured I heard, or outgoing, so of course, she acts like that.

For our English speakers // Translated by Engin Akyurek Arab Fans

' alam el fann ' company dealed with Engin Akyurek ' Kerim ' to appear with the star ' Amal Maher ' in her new video clip that she is preparing for it.
The new video clip will be shooted in Italy next month to be ready in the Feast. For that ' Amal Maher ' is making many sessions with the famous director ' Mohamed Samy ' to deal with the last preparations for the video clip.

not the truth-plus, I understand that the singer has already filmed the video back in February.

not the truth-plus, I understand that the singer has already filmed the video back in February.

Cat de tare este :
OMG.. I don't know what to say... but how can someone be so freakin amazingly hot, handsome, sexy, and extremely charismatic at the same time.... where do they make guys like him??!!!!
Eu spun ca la maica-sa si la taica-su in dormitor . 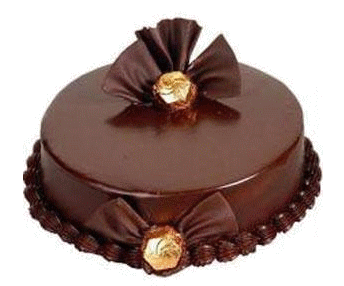 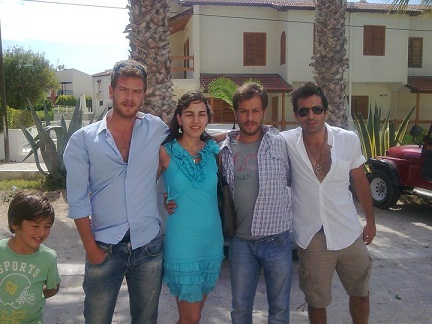 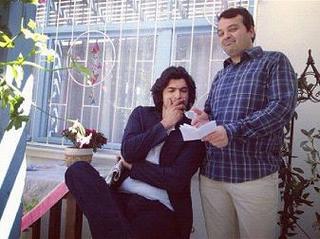