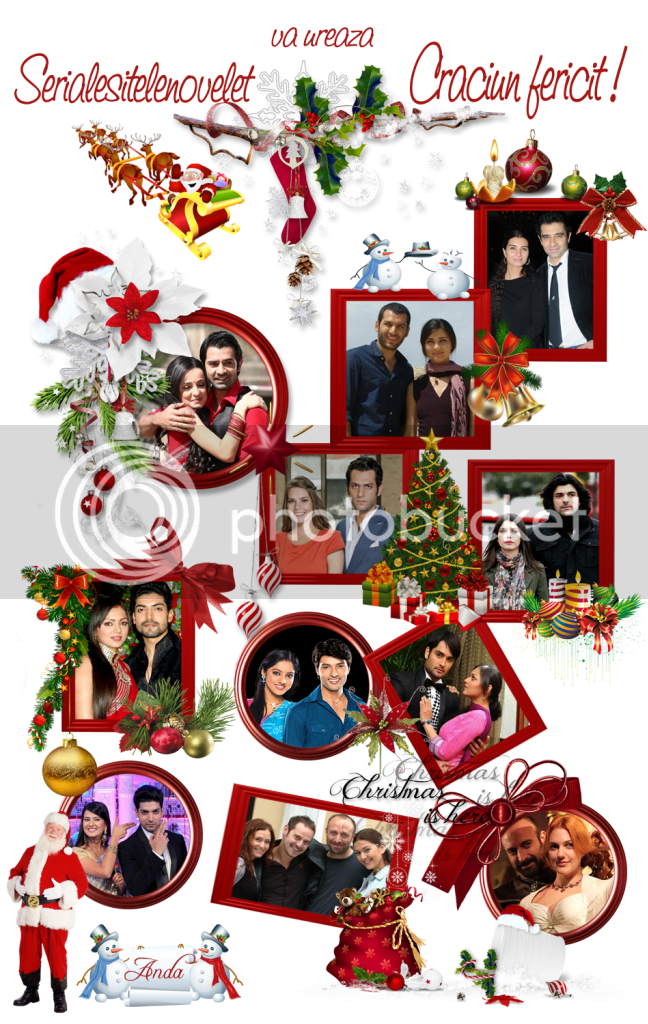 
1. Next year you are going to direct a movie film..do you feel full of acting and turn to other directions/interests..or you just tasting/exploring new areas..??

Buğra: I want to continue to be an actor till the day I die because I love acting. In the movie ‘JERI’, which I am planning to direct next year, I’ll be only the director because I want to concentrate on directing.


2. Do you like your charecter ''Guney'' in the series ''Kuzey-Guney''? You think that he is ''bad'' or ''good''? Which is your favorite scene since now from the serie? If you didn't get "Guney", what other role would you have chosen to play in Kuzey Guney ?You enjoy the role of Guney more than others like Vural, Tolga?

Buğra: It’s so much fun to act as Guney. Guney is neither black nor white,he is a grey character like most of the people. You can never know when he is good or bad. I wouldn’t image playing another character in the series ‘Kuzey-Guney’ because I love to play a character with a complex state of mind. All these characters Guney, Vural and Tolga? I enjoyed them all. All of them are interesting as well as emotional.

3. What do you love most about acting? What you enjoy most..? tv..cinema..or theater? Tell us a few things about the perfomance ''Pragma''

Buğra: Being in front of the camera or on the stage does not make a difference for me. But theater stage is more difficult for an actor because you perform lively. I always want to be part of both cinema and theater. Pragma tells a story about world’s most violent serial killers, all of whom come together in a glass cell. We tell to the audience, how the things, which these serial killers believe in, made them to be become a killer. The character I perform is called Ted Bundy and it is an amazing experience for me to be him.

4. After the end of ''Kuzey-Guney'' which are your plans..? You want to continue to be in a new series or you devoted to the theater?

Buğra: I’ll continue with theatre. I’ll also consider movies. If I liked the story and think I enjoyed the character I would be part of another TV series as well.

5. You are passionate to the photography..since when and why you love to take photos?

Buğra: I’ve started in 2005. I call photographs as ‘the time where words fail’. Taking photos makes me relaxed in a spiritual way.

6. Who inspires you and who do you admire..? With whom other actors or actresses would you like to work?

Buğra: I don’t have such a definition. But I would like to be part of a project with Gael Garcia Bernal or Benicio Del Toro.

7. Your roles since now have not the ''style'' of the hero..would you like to become the ''hero'' in a series? or you don't like the romantic roles like ''Tolga''?

Buğra: I like stories focusing on different characters more than the stories of one character. I love stories which tell several stories about many different psychologies. For example the tv series ‘Braking Bad’ is one of the best stories I have ever watched.

8.Let's move on poetry..''A dream within a Dream'' by Edgar Allan'' tell us a few things about the phrase ''All that we see or seem..is but a dream within a dream'' that you write a lot of times...we have seen it in the movie ''Upside Down'' (Kisa Film)..

Buğra: Poe’s way of thinking is very similar to mine. This sentence tells us that everyone should find his or her own correct identity and should never lose his or her essence. The world which is offered to us is just a matter. However, what really important is the spirit. I love this sentence.

9. Lets go to your necklace that you almost wear..what that symbol means?

Buğra: It’s a Shaman symbol depicting the first tree, the first human being and the place where we all come from. It’s the symbol of woman and man.

10. Ηave you ever imagined that you have so many fans outside Turkey? What is bothering you in all this ''publicity'' since you became known?

Buğra: I am proud of being appreciated in the international arena. It’s good that people can get something globally from it. I am a shy person who loves loneliness. Yes, sometimes I want to run away from attention of people :)

11. Do you want to visit Greece? Do you know any greek word?

Buğra: I am too curios about Greek geography. I would like to visit Greece as soon as possible. 'Γεια σας' :)