Kerim: Am i dreaming?

Fatmagul: No, you are not dreaming. You are free now..

Kerim: Are you with me?

Kerim: Did you miss﻿ me?

Kerim: The flower that you send me to the jail,do you know the name?

Fatmagul: What is it?

Kerim: Don't forget me flower, I didn't forget you,When i closed my eyes in jail, i wasn't actualy there,i was in your garden, in your eyes, hair and in your hands.

the last one is a really weird translation ha-ha

I finally figured out the rooms in the house after long research last night!! hahahah Well turns out that Kerim´s room was not the one next to FG´s !!! It is the room where Meryem sleeps in and if you notice her room has all his furniture. I have no idea who the room next to﻿ FG was for. I think they kept it as a sort of living room upstairs. REALLY COMPLICATED!

I know she knew him of course. Even when in episode 5 she came with him to Istanbul and I think the entire time her inner feeling said she can trust him. Even in episode 19 she did not really care to stay alone with him when the others went to Izmir. What I wanted to say is she is "new" with him as in love. She is still in﻿ the dating phase so to say. She is still shy around him and is getting to know him in this way still.

FG hung Kerim´s clothes in her closet and said they will manage like this until Kerim´s comes out and then they will move again and Kerim will have his own room. ON the﻿ other hand Meryem said she will sleep in Kerim´s room which is her room because she hangs her clothes there. Well it is really confusing!! hahahaha What a mess!!! I think the writers like to keep this family in this messy situation on purpose and not give them a normal space to live.

In the wedding trailer it was﻿ FG´s room with a different bed so he will move to FG´s room after the wedding because it even has her nighttable on the left side. hahah At least we have that figured out!! Haha I think Kadir might give Kerim a room downstairs OR Meryem moves in with Muki into that room which is big enough for both.

hahahahahah so funny! Ok. First comes FG´s room, then the living room where Muko sleeps, then the bathroom and next to it is the kitchen and across the﻿ kitchen is Meryem/Kerim´s room.

Downstairs: Dining room, living room across of it, kitchen and an empty room next to kitchen, Kadir´s work room and bedroom. Planul casei ...

They are taking the fairyboat from Izmir to a place near Istanbul and from there you take the car to Istanbul. There is either the possibility to take the plane direct from Izmir but they are taking the fairy boat and I think it takes a couple of hours. I think this long journey is a good idea and I think they will run into Musti and Asu on the boat. Deci s-ar putea ca scena cu ei doi ...sa fie pe feribot . Eu credeam ca este la ea in camera . Deci nu ajunge Kerimel ...nici pana la usa camerei ei ... 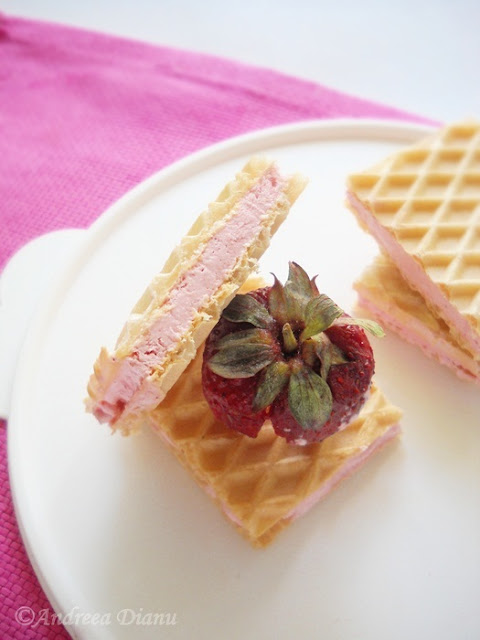 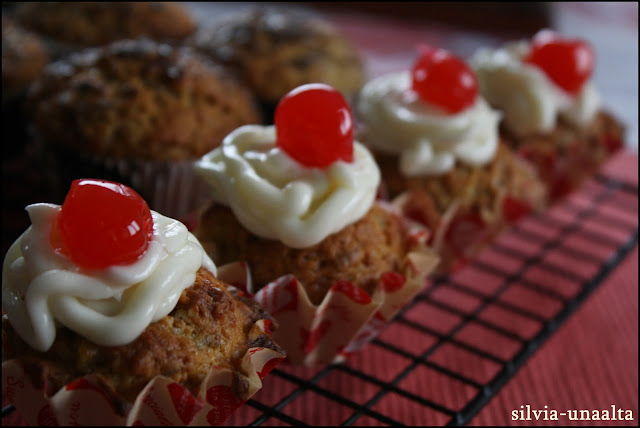 
After months they established their dream and moment of reunion arrives, Karim and Fatmagül joins hands with longing.
Kerim's is free, relation full of love and hope with FG and an era officially breaks.

Kerim who understands that there is a development about his father ,re-express the final decision on this issue.

On the other hand, Meryem despite the expense of losing Kerim forever, is committed to keep her promise to Fahrettin.

Kerim and FG on their journey to return home face Mustafa and Asu'yla
Mustafa is likely becoming at any time around them, makes Karim increasingly restless.

After months of separation finished , Kerim, longingly waiting gained his love. Excited to see that it's mutual Kerim's hope doubles.

The new house, will be the beginning of a new life.

That night, at every opportunity Fg and Kerim are left alone they talk about the pain of every day spent in a separation


Fatmagül realizes gradually filling the void in her life ,
next to her man, sure are becoming now long way friends
.
The same night, the letter left by his mother before he died, is in Kerim's the hands.

In bad with the same film two stars
Last semester the two most prominent player in the beauty and talent Beren Saat in a feature film for the first time to meet with Post Reply Post Thread
January 13, 2011 Thursday, 10:52:48


Between the Clock and the last few years in succession büyüküstün love because of their impaired Bulent Inal. Hour two years ago, "starring Fall Pains" movie premiere Bulent İnal'la joined her lover, former lover Tuba İnal'ın Büyüküstün'ün participate in the gala on the beautiful collection of all the attention his anger rose against the star. Last summer, a month of each other's face, but even looked Aksel'in attending the funerals of his wife's two award-winning Iranian Kurdish director Bahman Ghobadi film star now meet in Cannes.
İmirzalıoğlu the proposal was taken to Canaan for the film take a role. However, despite the script likes İmirzalıoğlu "Ezel" series can not accept the job offer because of the intensity conveyed Ghobadi. I don't like her dresses and can't find any logical reason to keep insisting on this style, when she was in the village it was justified, but she's living in the city now plus they started to make some changes in her cloths the end of season 1 she still looked innocent & lovely so why go back to the old style...it doesn't make any sense.﻿

Maybe they'll change her in this season. They should do it, in my opinion. She's such a pretty girl with a boring style in dressing, always the same type of dress... she has dozens of dresses!!, so,﻿ it's not a question of being poor. Maybe now that she feels better, and admits her love, she'll want to change to be prettier... it would be a good point, cause it seems that her stylish is her enemy...

Me too i prefer if they make little change﻿ in her look i think it would be better. she change many things in her life she became strong woman and also she should change her look either

Yes they should change her style this season for her sake and for kerim's as well, remember the look on Kerim's face when he saw her new﻿ style, they should go back to that style.

She's becoming strong woman and her looks﻿ must match this new personality.