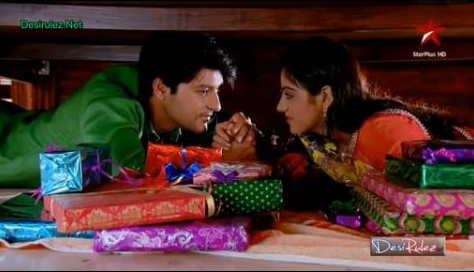 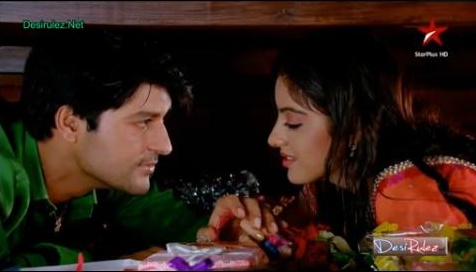 We thank you and other members that you decided to join the others' members of this forum. As co stars, they indeed spend a lot of time together, which is the need of the profession. And it is also a psychological occurrence that when a boy and a girl spend too much time together, Cupid sneaks in and shoots his arrows. Is this the case with well endowed Deepika and muscular Anas?

May be. For a fan (who chose to be anonymous) all the way from London rang us up the other day and shared, “I am a big fan of both Anas and Deepika. They look wonderful together. They were spotted getting cosy and intimate in London recently. So we were wondering if they are dating in real life as well.”

Armed with this bit of info, we called up Deepika and she said, “I had last been to London only in November 2012, and then I did not have Anas with me. It was a quick trip for an event. I wonder why such false news is sprouting up so late. May be some people who like our on screen chemistry would want the same off screen as well. But Anas is just a good friend.”

She continued: “Right now I don’t want to take the complication of getting into a relationship. You need to keep explaining yourself even when you are in the right place. I want to just focus on my work as of now.”

Though Deepika denies it, one other source also shared that Anas and Deepika did make a quick London trip sometime back. However, we won’t dig deep as the source cannot say anything with confirmation. Hence he shall rest the case.

"After the shoot Deepika goes her way, and I go mine!" - Anas Rashid
Anas Rashid of Diya Aur Baati Hum talks about his Nach Baliye season 6 experience and also about his personal equation with Deepika Singh in a candid chat with Tellybuzz. 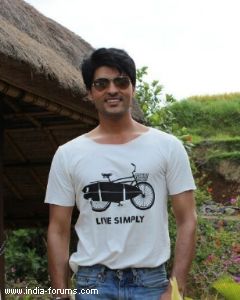 Anas Rashid more famously known as Suraj of Diya Aur Baati Hum on Star Plus will be seen in this weekend's episode of the dance reality show Nach Baliye 6 with his co-star from Diya Aur Baati Hum, Deepika Singh. We talk to him about his dance experience and also get a clear picture of the rumors of his relationship with Deepika.

Talking about his Nach experience, Anas says, "It was a good experience.We got a big welcome on the sets of the show and we have done lot of activities. I sung a song for Sandhya and Shilpa too."

He adds, "It was good to see my favourite jodi Raksha-Vinod Thakur perform their act. Also Kanica Maheshwari and Ankur's dance was good. This is my second visit to Nach Baliye and the only difference I could feel is this year there is lots and lots of romance. In other words there was romance in the air and even I got romantic being there."

Coming to dancing skills, how comfortable was Anas with the dance? "Well, I was very relaxed as I knew that I won't be judged. Even though I forgot few steps everybody enjoyed our performance."

"Talking about my dancing skills, if done properly I know I can do any form of dancing. I'm tall, strong and fit so I don't have any problem in learning any kind of dance. The only thing is that there should be proper choreography," he explains.

We asked Anas whether there are any chances of seeing him with his Baliye in the next season of Nach? "Well hopefully... I want to do Nach but with my busy schedule it's going to be very difficult as it's very hectic. Hats off to Bhabho (Neelu Vaghela) and Meenakshi (Kanica) for this but doing two shows at the same time will be very hard for me," he states.

Talking about his Baliye, recently there were rumors of him and Deepika getting cozy in London to which he quips, "I really don't understand the cozy thing yaar. Did they see us in one blanket? Also we had been to London last year; I really don't know why people are taking about it now. We were roaming on the streets and Deepika must have felt cold, so she would have sat closer to me. If people think that is getting cozy then I can't help."

He further elaborates, "Since the show started, we have always had a very professional rapport. Even today after two years, Deepika is the same person who always respects me and listens to what I say. All I can say is that we have a very strong professional relationship. Personally, it is very difficult as we haven't given it a thought!"

Going down memory lane, the actor recalls, "I remember last year when we were going to London for a function, Deepika's mom called me and told me to take care of her daughter as she was going out of India for the first time. I told Aunty that she need not worry as I was there with her. It's not just me but there were other people too with us, so getting cozy is out of question as everyone knew that we were performing live."

"Sometimes our director also asks that are you guys in love (laughs) but its all about your acting skills. Also it has happened earlier that two lead actors working together in the show do fall in love at the end of the day but I have broken that stand. We are very strong and professional people. After the shoot, she goes her way and I go mine," he concludes. 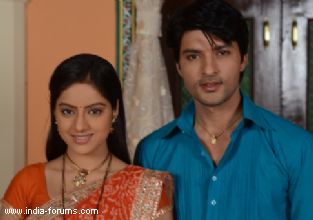 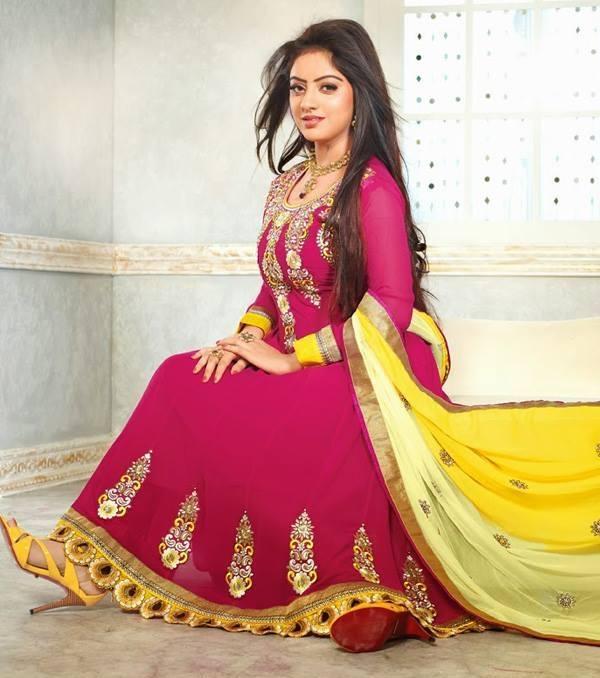 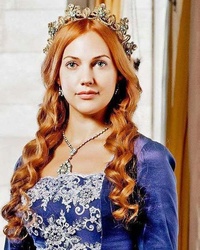