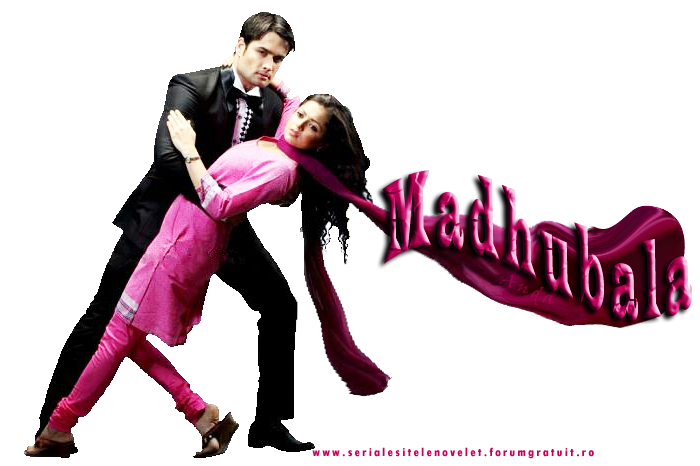 Madhubala is a story of a girl who was born on a film set and has since then grown up in that environment. A common girl with no ambitions, devoid of glamour, Madhu is happy as a beautician but everything changes when she meets RK, a leading superstar.

Firing takes place in the chawl in Madhubala

In the upcoming episode of Saurabh Tiwari's Nautanki Films popular daily soap Madhubala - Ek Ishq Ek Junoon, an intense firing sequence will be seen during the Holi celebrations in the chawl.

RK comes to the chawl to apply colour on Madhu. Even Madhu keeps aside all her problems for that moment and is all ready to put colour on RK too. But well, there is a twist in the tale which will follow the happy scene before it actually takes place.

As Madhu takes her hand to put colour on RK's face, she notices that Bhujang's goons enter the chawl in search of Sultan and his child. She hurriedly rushes to inform Sultan while ignoring RK. Suddenly she hears a lot of firing taking place in the chawl done by the same goons.

Panicking over the situation she runs to see whether Sultan and his kid are safe or not. She gets to know that they are safe and she breathes a sigh of relief.

How will RK reach about Madhu's behaviour towards him? To know what happens do watch Madhubala - Ek Ishq Ek Junoon.