I am very lazy about going to a doctor. I won’t go to a doctor unless it is absolutely necessary. I know this is not right but unfortunately, this is my case. And it is the same thing again. I knew that something was not right, yet I didn’t go to a doctor. I waited, thinking that it would go away and things would go back to normal. But, it didn’t happen. Nothing has changed. This time, it is different because I was never like this before. And I decided to visit a doctor. The doctor listened my complaints and said that “You’re sick” without any hesitation. He continued “You have this illness called Enginmania. There is nothing to be afraid of. It is very common. And some doctors don’t even think that it is an illness. Women are more likely to have it. And it is not age related at all. It can be seen at every age.” And I asked “Well, is there a cure for this? Can I be cured?” He said “Unfortunately, no. You have to learn to live with that.” And I learned that this wasn’t common to Turkey; it has spread worldwide. It has started to be seen especially after “I wish I were a Cloud” TV series that had the unforgettable Mustafa Bulut character in 2009 and then, in 2010, it widely spread after the Kerim character in “What’s Fatmagul’s Fault?” series. According to the doctor, experts are very sure that it will increase incredibly with Engin Akyurek’s next character. There is some ongoing research about this illness but there is not a certain treatment yet. The doctor said “We can’t treat the illness but we can control it. Of course, this totally depends on the patient. If the patient doesn’t want to get well, then the treatments are not very successful.”

I explained him my latest situation and I said that I was very determined to control my “Enginmania” and I asked him what I could do. He said that I should avoid the environments or watching movies (repeatedly) reminding him, reading any news (even though there is not much) about him, seeing any of his pictures, spending time on surveys to make him number one (my computer went crazy after all these switching on/off the modem to clear its cash) . In short, I should stay away from everything related to him and should be reasonable on this matter. Because if I get involved in anything related to him; this will trigger my illness and it will get out of control. I thought “I don’t want to get out of control”. I said goodbye to the doctor and was very determined to control my “Enginmania.” I will do my best; whatever I could do.
****************** 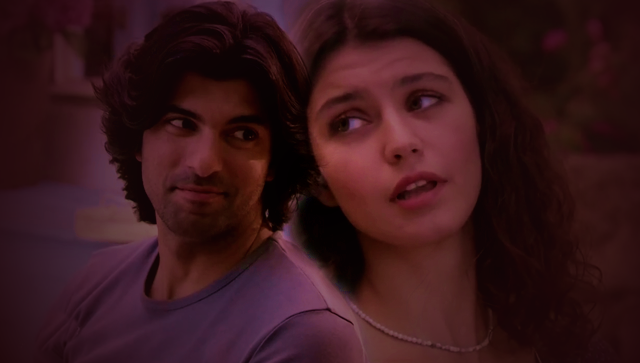 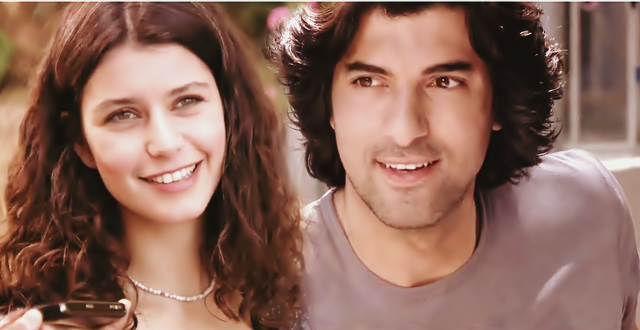